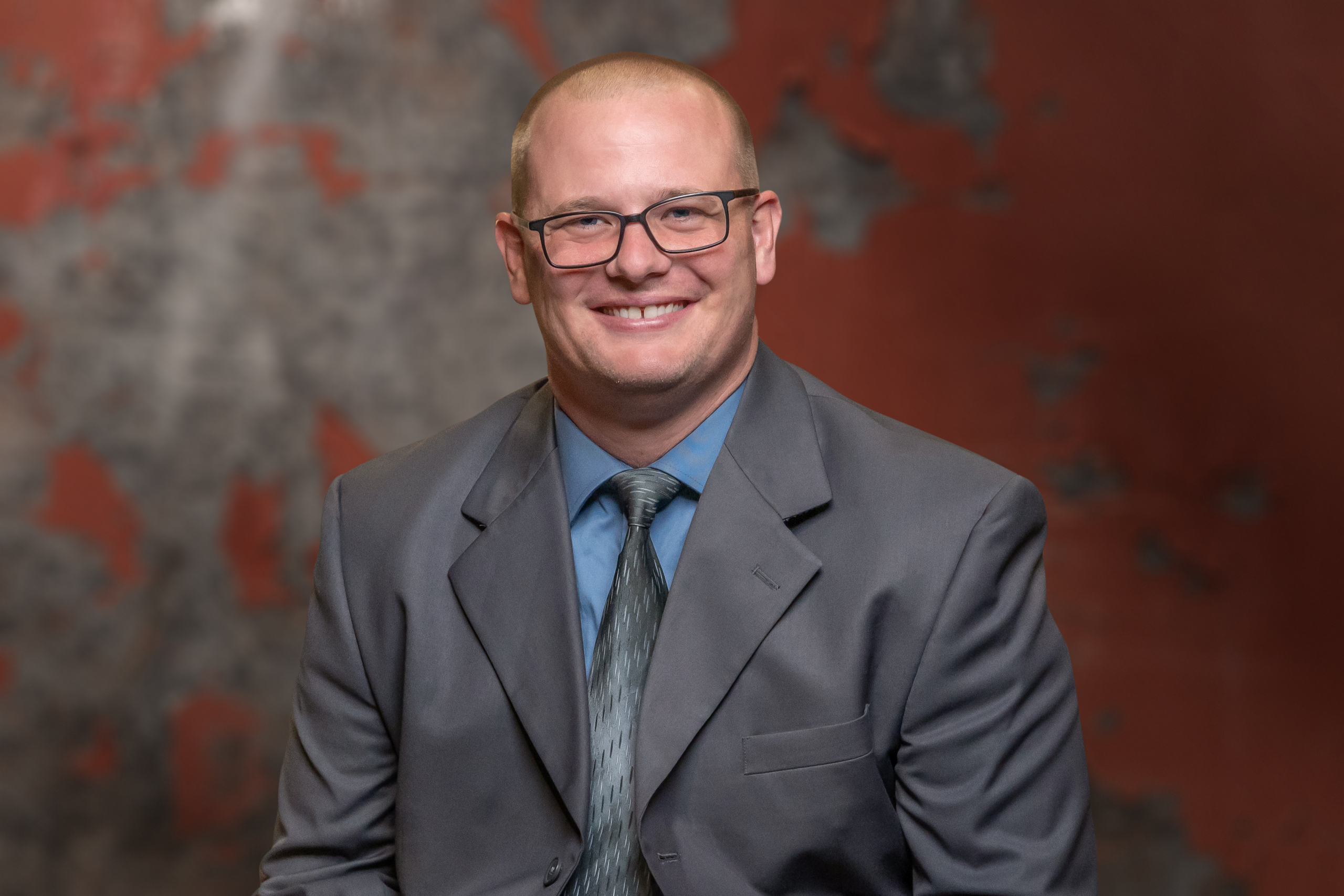 Bio—Pastor Mark has served as the Executive Pastor of Administration since August of 2019. He served as Associate/Youth Pastor prior to his new position, beginning in April of 2012. He is married to the love of his life, KaLee Marie (December 2008). They have two children. Their daughter, Ensley Paige (November 2012), and their son, Hudson Lee (March 2015).